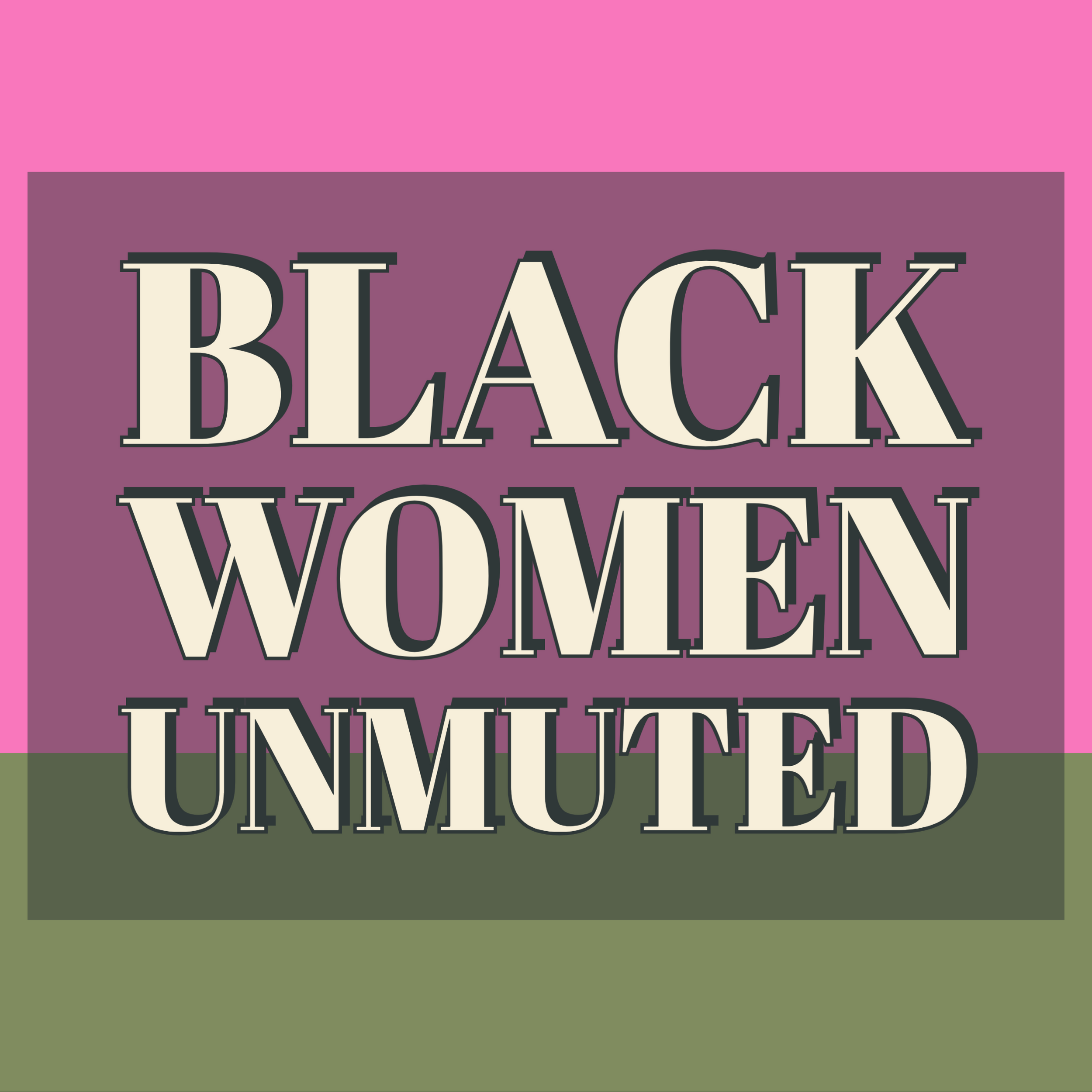 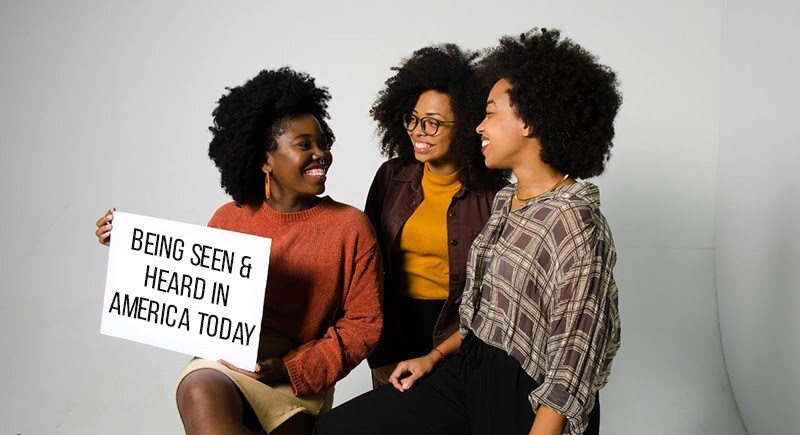 Hey Sis!
Can we holla at you for a minute?

Are you tired of Googling over and over again to keep up with the latest developments about Black women and politics? If the answer is yes, we've got what you're looking for!

Sign up now, and look for Black Women Unmuted in your inbox November 30!

Gets to the real about what Black women are thinking about/talking about/DOING in U.S. politics, from Stacey Abrams to Kamala Harris.

Our goal is to take this news off mute, one story at a time, and deliver it to you.

Here's a peek into the type of news that

Black Women Unmuted will bring to you each month

What's up on Capitol Hill & in the Statehouses.

From the Divine 9 to The Links, what the sororities and women's groups are doing to affect policies concerning girls and women.

Just Us For All.

Do you want more Black Lives Matter, less celebrity gossip? Less about Washington, more about the sister mayors running your cities? We got you!

Don't just take our word for it.

Peep what other ladies like you have to say about us.

"Smart and contemporary and insightful. What more can anyone ask for in today's world?"

"We keep much bottled up.
It's way past time for ALL
of us to SPEAK UP."

"An absolute must for
the absolute Black woman!"

OK, you’re probably thinking, “who all is over there?”

Our founder, Sonya Ross, is a veteran political journalist. Over a career spanning three decades, Sonya covered state politics, civil rights, urban affairs, even the White House. She covered President George W. Bush during the 9/11 terrorist attacks and helped direct coverage of the wars in Afghanistan and Iraq and the worldwide campaign against terrorism. She also led a specialty race & ethnicity reporting team for The Associated Press that ushered in a new approach to this coverage. All of this work landed Sonya in the Society of Professional Journalists’ Hall of Fame in 2018. In short, Sonya knows what she’s talking about. Black Women Unmuted is your chance to hear directly from her and other sister journalists who know their stuff!

Here are a couple of samples of our work:

So what are you waiting for?

Sign up today and on November 30th, the first dose of
sisterly enlightenment you crave will arrive in your inbox! 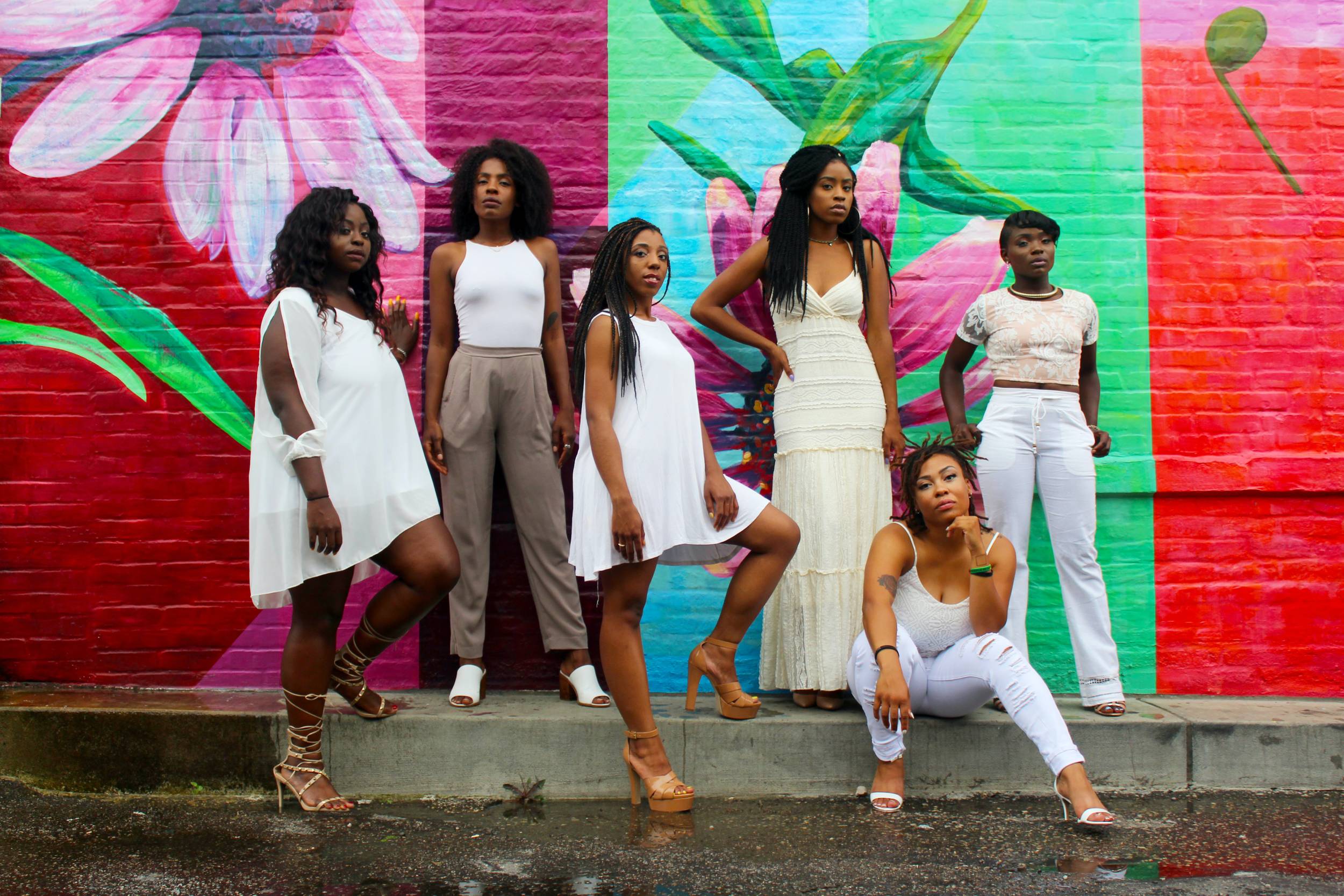